Development of Novel Therapeutic Approaches for the Neuronal Ceroid Lipofuscinoses

Successful development of therapeutic strategies for rare neurodevelopmental disorders require consideration of alternate approaches, as enzyme replacement and genetic modifications have not yet shown desired success in clinical trials. Animal models are increasingly key contributors to pre-clinical testing of prospective therapies as they faithfully recapitulate features of the human disorders and can be studied on a substantially abbreviated timescale. For these reasons, we have undertaken a study of a Batten Disease model, CLN2.

Using a systems biology approach, we have identified new relevant associated pathological conditions over the course of disease progression, highlighting possible novel therapeutic targets. Thus far, two major clinical hallmarks for which small molecule pharmaceuticals have shown promise in other neuro-disorders have been identified and are now being tested in the CLN2 model.

To date, clinical trials have not been initiated for any neuroprotective compounds, immune modulators, or antioxidants for Batten’s Disease. Testing in animal models paves the way for such future studies. Secondly, the earliest functional brain region affected in the progression of CLN2, prior to the onset of clinical symptoms, has also been identified, which opens a new therapeutic window to de-escalate disease progression 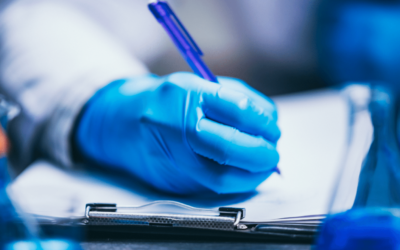 New Study Results From One Of Our Funded Researchers